We partner with those who celebrate

Meet the people who are making a difference in the ROKiT community, and around the world.

ROKiT has joined forces with 14-year-old racing driver Juju Noda, as she competes in the 2021 F4 USA Racing Championships. Juju will be driving the ROKiT T-Point MIKIHOUSE Ligier F4 this season. Daughter of former Formula 1 driver Hideki Noda, racing-prodigy Juju started kart racing at 3 years old. At 9, she drove in the Formula 4 series breaking several records. Noda moved to Denmark in 2020, to make her European racing debut in the Danish Formula 4 Championship and won. This year she will be competing in the F4 United States Championship for the first time.

ROKiT and Venturi Racing enter their second year together with a striking new black and white livery and new driver, Norman Nato. As the world’s fastest-growing form of motorsport, racing in 12 cities spanning five continents, Formula E showcases innovative, future-focused technologies – something synonymous with both Venturi and ROKiT. In order to promote ROKiT's Smart Cities program, branding will again be featured prominently on the race cars of both Norman Nato and Edoardo Mortara, in addition to all team kits.

ROKiT Phones has become the inaugural title sponsor of The Race's successful All-Star Esports cup races. The Race All-Star Esports Battles are run on the rFactor 2 platform with drivers from real-world racing, along with the world’s best Sim racers, on famous circuits competing for a share of the $10k prize pot every race weekend. Max Verstappen, Alexander Rossi, Simon Pagenaud, Nico Hulkenberg, Stoffel Vandoorne, Nelson Piquet Jr., and Neel Jani are among those who have competed to date. The Race All-Star Cup Fully Charged by ROKiT Phones consists of three-heat races — two for real-world drivers, and one for sim racers. The top five from these races progress straight to the final.

ROKiT phones has partnered up with award-winning singer-songwriter, Maisy Kay and TheFatRat, better known as the biggest gaming artist in the industry, for the creation of the music video for their latest single, "The Storm". The vibrant music video behind "The Storm" is an ideal visual to go alongside such a unique song which includes Maisy Kay singing in Na'vi, the language from the Blockbuster hit, 'Avatar'. ROKiT phones has created an interactive mobile app for "The Storm-Interactive" where fans can see what creature is inside of the egg. 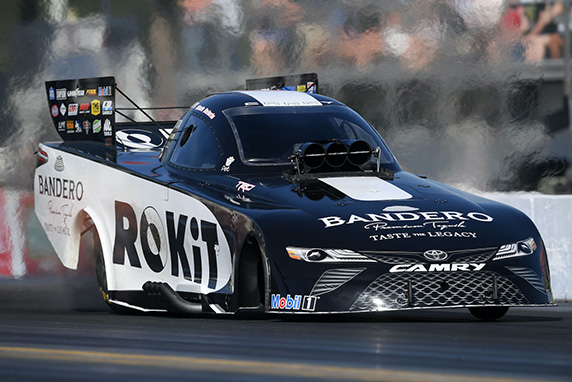 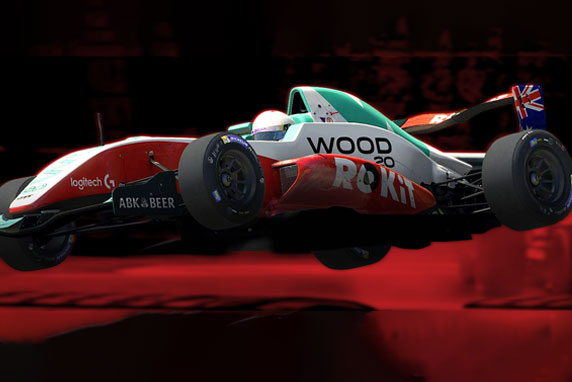 ROKiT has partnered with the W Series, a ground-breaking racing series for women that launched in 2019 to coincide with a number of Formula 1 races on some of the most famous circuits. The multi-year title partnership will feature branding on all 20 vehicles, personnel, and drivers including inaugural champion Jamie Chadwick. 2020 will consist of eight races across Europe, Russia, and North America with continued expansion each season. 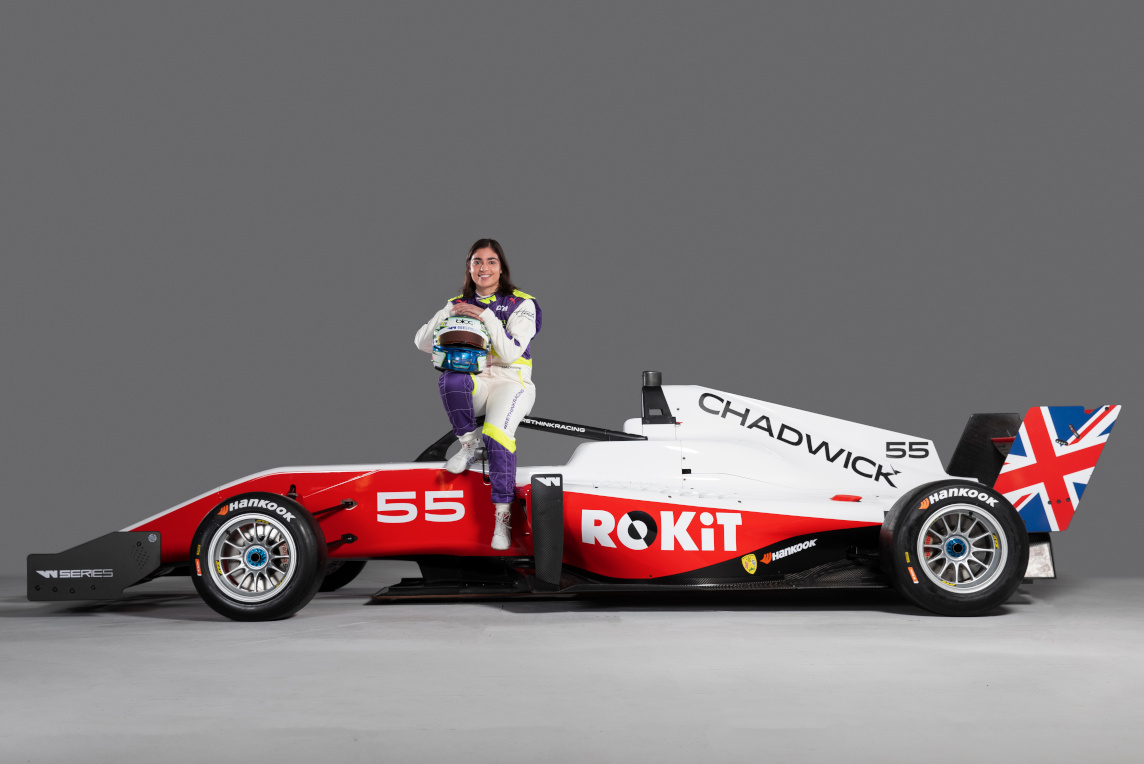 Teaming up with the excellent Alex Laffery and Stuart Loudon has seen ROKiT enter arguably the most spectacular motorsport of them all in the British and European Rally Championships. Alex and Stuart were 2nd in 2018 and recently finished 3rd in the Ypres Rally. The striking ROKiT rally car is attracting admiring attention from avid racegoers throughout the UK and Europe. 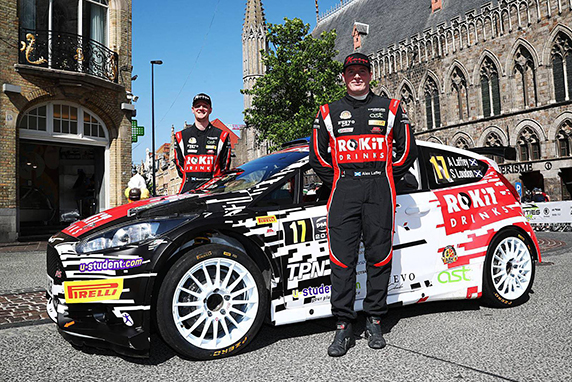 Nic Hamliton is an extraordinary man. Born with Cerebral Palsy and told he would never walk, Nic has overcome many obstacles in his life. Not only walking unaided by the age of 17, he is now competing in the BTCC! ROKiT is hugely proud to help this determined and talented man achieves his dreams.

ROKiT has partnered with IZS Equestrian to support talented showjumper, Isabella Zubieta. 13 year old, Isabella is half German and half Mexican and currently competes on the Mexican circuit at 1 metre 25 (4ft) on her two horses, and hopes to be competing in Europe in 2021. Isabella continues to impress equestrian team scouts and is looking likely to join the National Junior Showjumping team within the next year. ROKiT branding will be featured across Isabella’s team kit and horse rugs. 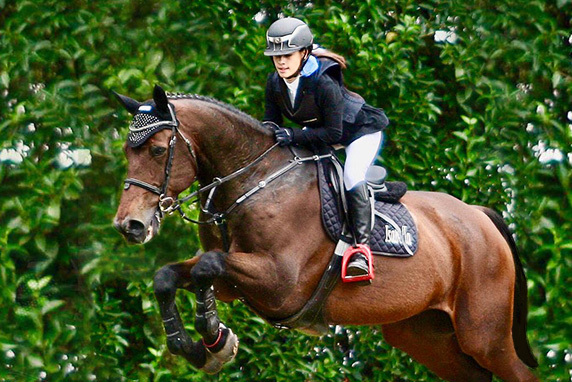 ROKiT Phones currently headlines the World Seniors Snooker Tour featuring Jimmy White, Stephen Hendry, Dennis Taylor and James Wattana. The popular sport has viewing figures in excess of 100 million in China alone, in August the ROKiT Phones World Championship will be staged at the iconic Crucible Theatre in Sheffield with the event being broadcast live across the globe. Now your phone can fix a flat, bail you out, and cure that rash

Forget waiting rooms. Talk to a doctor using your ROKiT phone about minor ailments like a cough, flu, or "just a scratch" injuries–all day, every day. This is ROKiT Life.

That's why we partner with brands who share our vision, and who are continually working to create a better, more connected world.